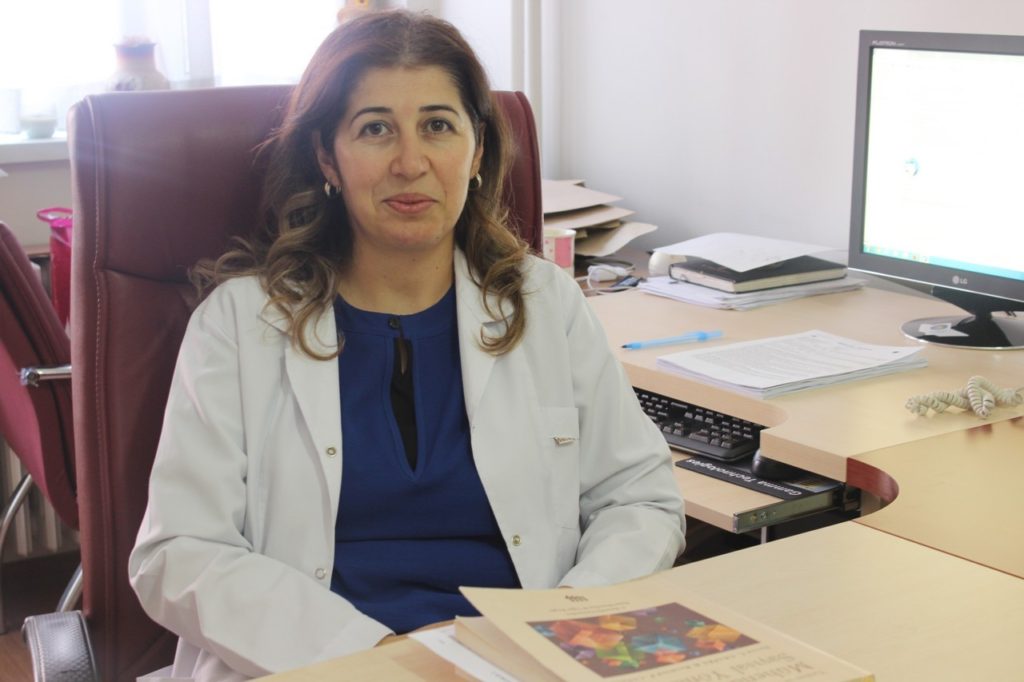 Bilge was born in Kayseri in 1979. She completed her high school education in 1996 in Kayseri. She received her BSc degree from Energy Division of Mechanical Engineering Department in Erciyes University in 2001 and her MSc degree in 2003 and PhD degree in 2009 from the Institute of Natural Science from the same university. She started her job as a research assistant at the Mechanical Engineering Department in Erciyes University in 2001. She studied biogas alternative fuels at CNRS (The National Center for Scientific Research) in 2009 and worked in Istitudo Motori (Naples-ITALY) as a senior researcher in 2018. She is now a professor doctor in faculty of aviation and space sciences, Erciyes University. She has a lot of national and international articles in SCI index. She worked in many research projects about internal combustion engines, supported by TUBITAK (The Scientific and Technological Research Council of Turkey) and Erciyes as a supervisor. Her research interests involve the following: internal combustion engine, alternative fuels, computational fluid dynamics, and energy. She is married and has three children.